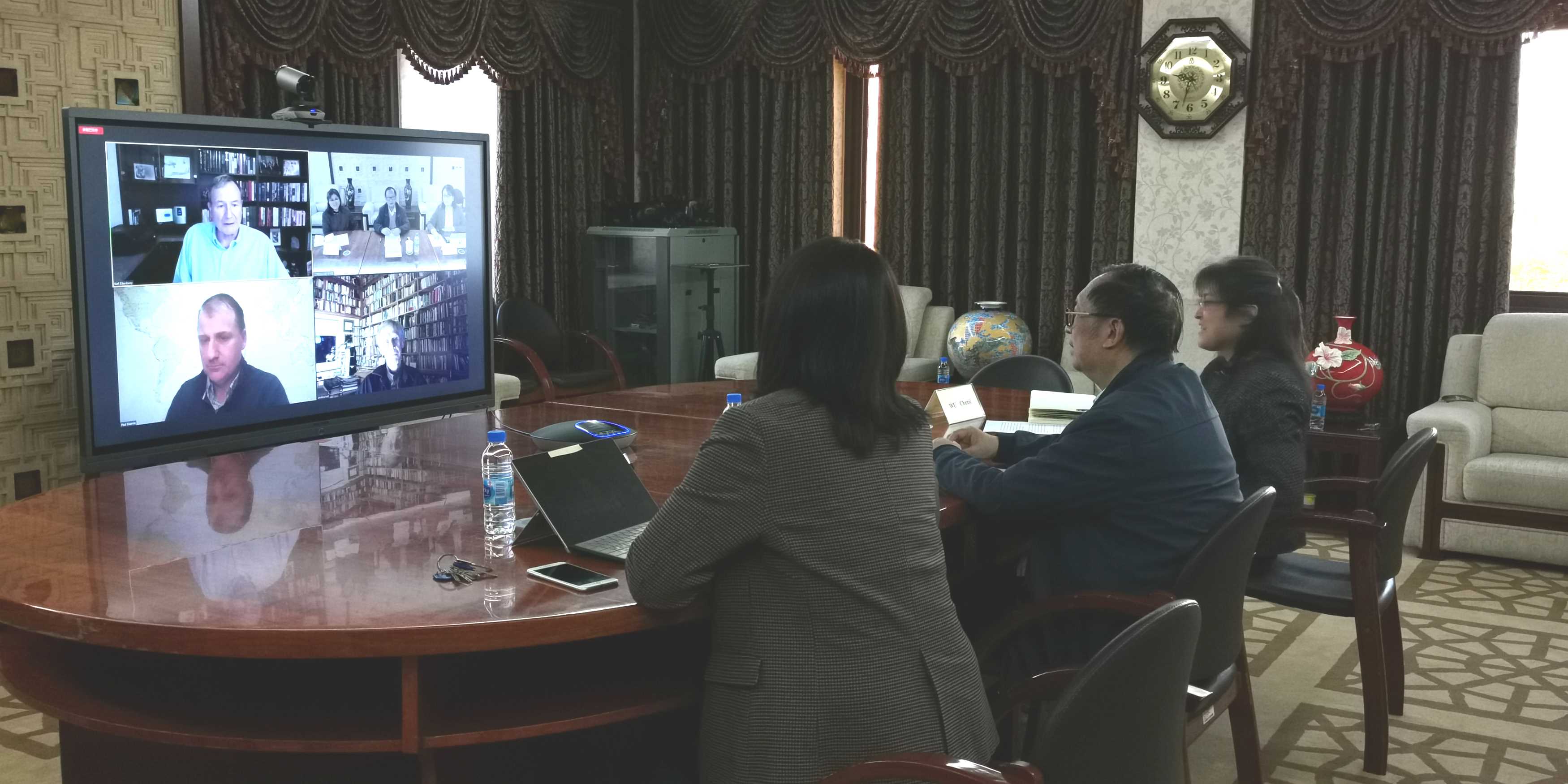 With the dust is settling down, the Chinese and American scholars should proceed with their studying on China-US relations according to the new developments, even preferably ahead of them. Therefore, I think that we could divide our on-going studying into the following five categories.

The first category is about the presidential election per se. The reason is simple and clear as President Trump has not conceded his defeat. In addition to the continued analysis of the voting and its reasons. We should pay sufficient attention to possible legal and constitutional matters, which might make the transitional period protracted and complicated. Anyway, it is a rare opportunity for us scholars to study this special case in the US presidential election history.

The second category should focus on China-US relations. On the one hand it is about the crisis prevention and management as with President Trump in charge at the White House in the remaining days, anything could happen to victimize China-US relations. Balanced comments and prudent reactions will help China-US relations sit out these 70 days. On the other hand it is about the possible cooperation between China and the Biden administration. Most Chinese scholars believe that President Trump is like the spent bullet and unable to reverse the course of this election. Therefore, China should pay greater attention to explore cooperation with a new president with his interests and experiences in foreign affairs. Having said so, we must be aware that the American changes of atmosphere and policies related to China would be slow and gradual. China should exercise its strategic patience and find its due place in the new agenda of the Biden administration. As a matter of course, there will be new problems in China-US relations with the new administration as well.

The third category calls for both Chinese and American scholars and experts transcend their immediate environments by taking into consideration more issues such as global governance, trans-Atlantic alliance, the Indo-Pacific strategy and the much talked about Democracy Summit. Not all news is bad. China and the United States should and could find constructive chances at multilateral institutions, third party cooperation and the joint combating Covid-19 pandemic.

The fourth category is to look for positive and constructive thinking and policy alternatives. The attentions of increasing Chinese scholars are now boiling down to what and how China adapts itself to the new situation. For instance, we should draw lessons from the past four years so as to be back on the right track. Another instance is to explore the possible resumption of strategic dialogues and how to move on from the trade agreement of Phase One.

The fifth category is about the basic and solid study the domestic development each other. Both countries should understand more and deeper each other so that the studies could provide the two governments and people alike with objective and balanced views each other. We should study Trumpism's surviving impacts and its deep-rooted causes. Of course we should also study China's aspiration for the next fifteen years on its rising path.