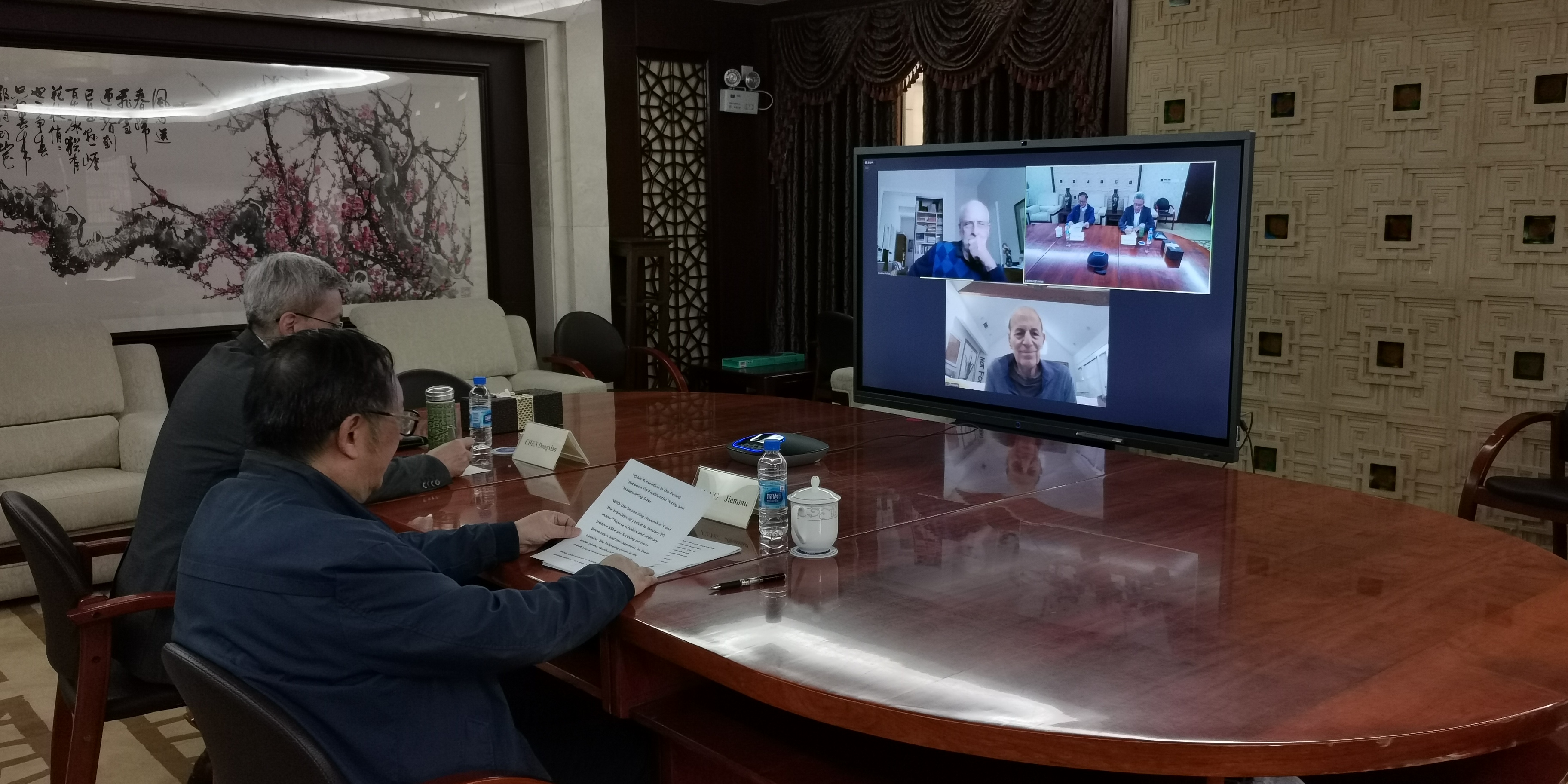 With the impending November 3 and the transitional period to January 20, many are focusing on crisis prevention and management. In their opinion, the following crises in the order of the likelihood of happening merit the attention of both sides.

First, intentional challenges but unintentional accidents in and related to the South China Sea could possibly bring the two militaries head-on collision. To certain extent, these could happen around the Taiwan Strait as well. When they do happen, there is very limited time for responses. Therefore, the political leaders should make clear directions better before than after these would-be incidents and accidents that the decision powers lie in the hands of the political leaders rather than the military ones.

Second, diplomatic retaliation. If one side orders the closure of consulates or asks the ambassador to leave the country, the very nature of diplomatic reciprocity would ask for immediate and equal reactions. When such events take place, the wise way is to express the principled standings but withhold immediate and rash tit-for-tat actions. The same principle should apply to the possible very senior American officials visit to Taiwan. Anyway, the transitional period will not last long. There are enough time to address these provocations.

Third, the so-called China's interference in US presidential election would be used to victimize China-US relations. Although the Trump team failed to make China issue as one of the key issues in the election, it would still be possible for them to accuse China of meddling in the election allegedly by cyber-attacks or taking the advantage of US constitutional crisis. Preemptive actions must be made to prevent these allegations from deceiving the American people and damaging China-US relations.

While many are attaching great attention to the above-mentioned four possible kinds of crises, there are more fundamental and strategic issues that we should take into serious considerations in the transitional period so as to strive for less volatile or turbulent developments.

What are the possible for the winner of the election to talk with China? Joe Biden might think of public health, climate change and a few resumptions of the frozen dialogue mechanisms. Donald Trump might think of achieving something that he works with China would be taken as his legacy in foreign affairs. On balance, there might be more chances to talk if Biden wins.

Then, the two sides should immediately set up contacts with the White House transition team. Neither side should name or shame the other side. Both sides should prepare for serious contacts and make clear the ceilings and bottom-lines of their policies towards each other.

More importantly, the two sides should reflect on their past strategies and policies each other and start to make new ones in the coming four years. It would be naïve that the US would change its fundamental attitudes and assessments of China as major strategic competitor and rivalry, but there is still room for the two governments to change competition into war, or drag the two countries into a devastating conflict that benefits none.